Commentary: Water Infrastructure and Supply Are the Backbone or Achilles’ Heel of Texas’ Future: The Choice is Ours 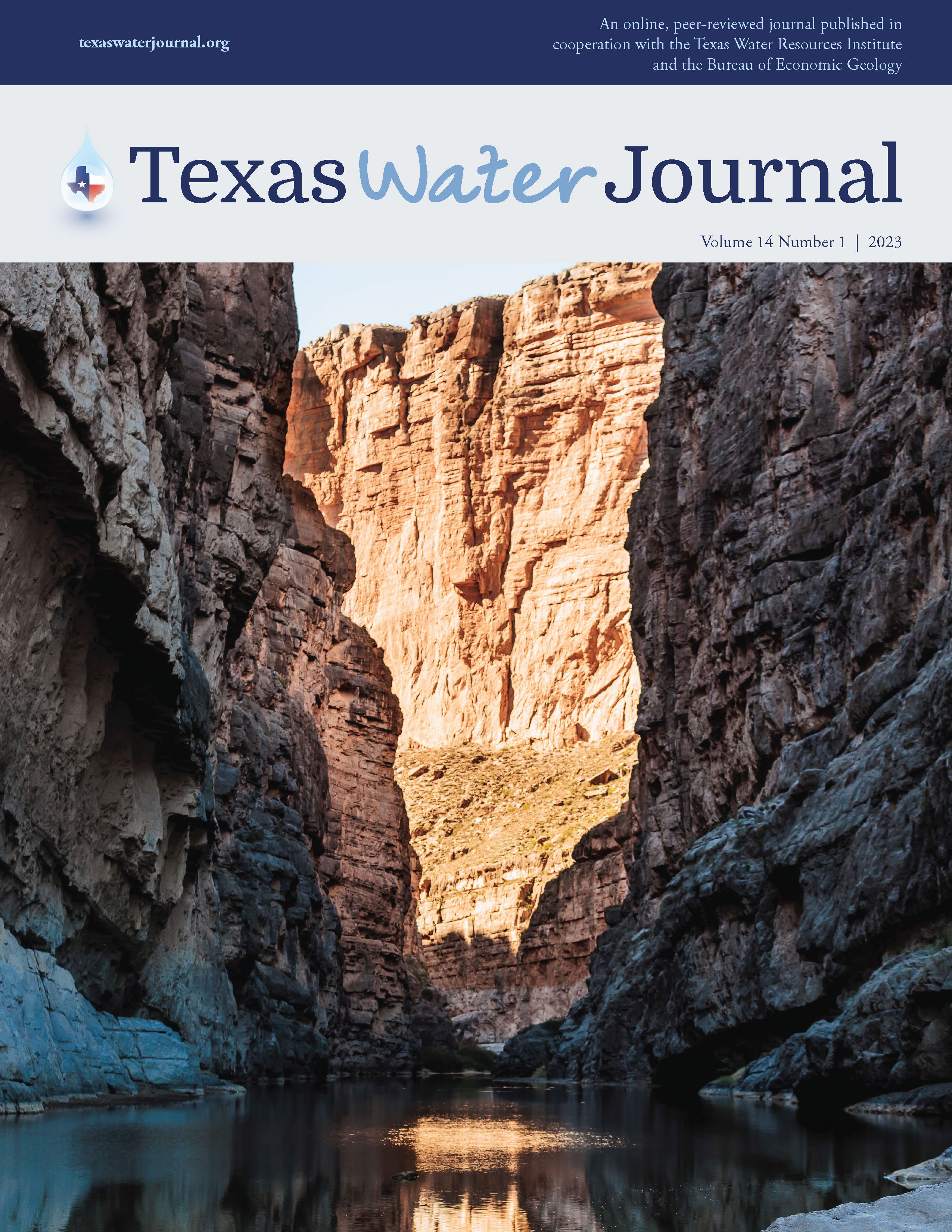 This work is licensed under a Creative Commons Attribution 4.0 International License.

Most read articles by the same author(s)

State Senator Charles Perry is a life-long West Texan and a practicing CPA from Lubbock. He was elected to the Texas Senate in 2014 after serving two terms in the Texas House of Representatives. Geographically, he represents the largest Senate District in the Texas.

Sen. Perry currently chairs the Senate Committee on Water & Rural Affairs and is Vice-Chair of the Health and Human Services Committee. He also sits on the Senate Committees for Agriculture, Criminal Justice, Finance, Redistricting, and Transportation and he co-chairs the State Water Implementation Fund for Texas (SWIFT) Advisory Committee. Gov. Abbott appointed him to the Southwestern States Water Commission and the Western States Water Council.

Sen. Perry has been married to his wife, Jacklyn, for over 37 years and together they have a daughter, Jordan, and a son, Matthew, and four grandchildren. He also serves as a deacon at his church, Southcrest Baptist in Lubbock.